As ADA Advances, Cardano Reigns As The Most Developed Crypto Asset 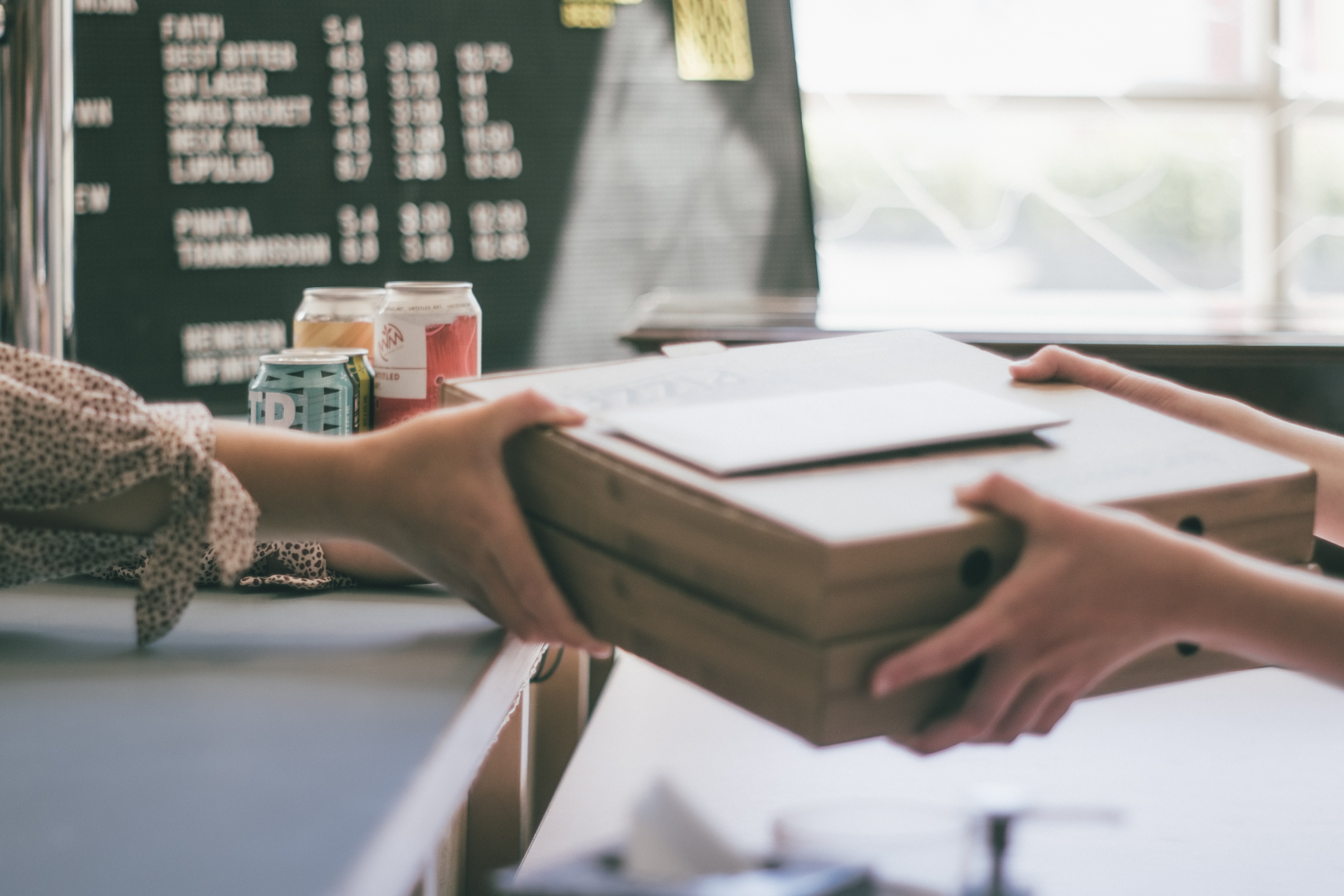 According to Santiment statistics (1), Cardano has emerged as the blockchain network with the most active development activity over the past 30 days.

After excluding regular updates, the Cardano blockchain's GitHub code (2) repository showed 18% more developer activity than any other blockchain, according to statistics from the on-chain analytics platform. In the past 30 days, the repository has received about 500k major development changes. Cardano is far and by the most active cryptocurrency asset in terms of development. Regular updates like Slack are excluded from  our GitHub monitoring data, Santiment stated.

With more than 486k updates in its repository, Polkadot came in second place. Internet computer, Status, Decentraland, Filecoin, Vega, Kasuma, Cosmos, Ethereum, and The remaining top 10 networks by GitHub developer activity were completed by Protocol. According to data on developer activity collected in September and October, the combined Polkadot/Kasuma repository had the greatest activity level.

Will the price of ADA rise?

The supremacy of the Cardano blockchain in this statistic also follows the release of several new initiatives inside its ecosystem. Input Output Global (IOG), a Cardano core research and development business, disclosed intentions to launch a brand-new side chain called Midnight with a DUST coin (3) in November. It was also unveiled Hydra for Payments, a completely open-source developer toolkit that will make the Hydra Head Protocol's layer two scaling solution simpler and open the door to new use cases o hydrate and build use cases for their decentralized apps, such as bank-to-bank transfers, pay-per-use API services, NFT auctions, and light wallet micropayments, developers will be able to install Hydra Heads.

Cardano-based projects were not left out of the fun when COTI revealed that Djed, the first officially validated, crypto-backed, pegged algorithmic stablecoin for Cardano, will debut in January 2023. On the downside, the ecosystem had its first large project failure and rug pull. Orbis, a layer-2 solution using roll-up technology, and Ardana, a stablecoin project, declared they were stopping development due to financial difficulties. ADA, the native cryptocurrency of the Cardano blockchain, has continued to trade with significant volatility despite the generally favorable ecosystem trends. ADA is trading as of this writing. At $0.32, up 2.25% over the previous day. The digital currency decreased by almost 19% over the past month and 75.8% over the past year (YTD).