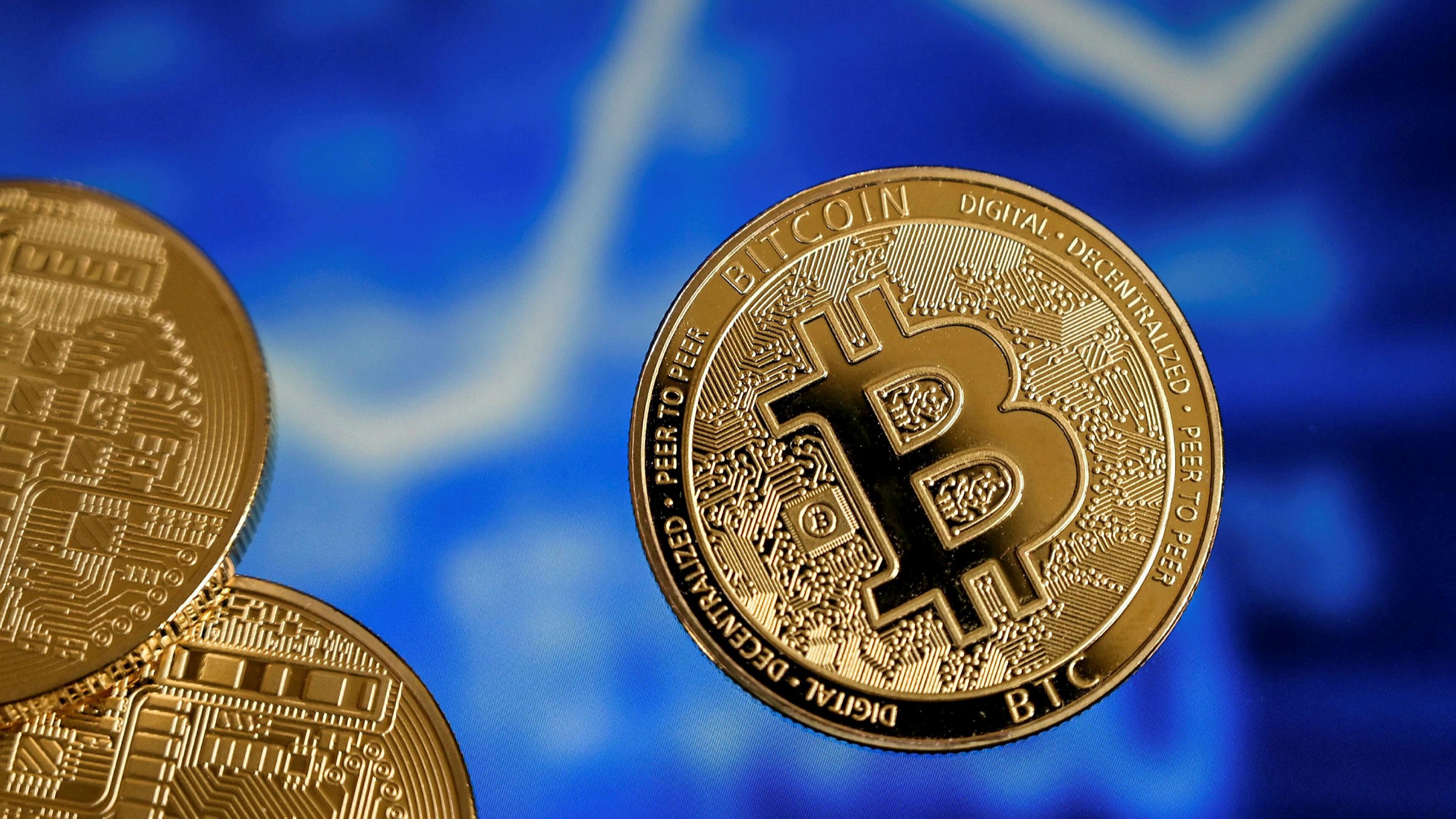 However, the BTC downward pressure hasn’t deterred the whales from accumulating more Bitcoins. As on-chain data provider Santiment reports, new Bitcoin whale addresses have been created during the recent sideways movement. The total number of Bitcoin addresses with 1000+ BTC has jumped above 2,234. On Tuesday, May 4, seven news 1000+ BTC addresses were created, registering the largest ever single-day growth in two months.

Similarly, despite the BTC price moving sideways, the Bitcoin address activity continues to shoot higher. No rewrites were found

#Bitcoin quietly saw its largest daily active address day in 3 weeks, and 4th largest day of 2021. The 1.27m unique address transacting on the $BTC network is a welcome sight after major lows took place right before the dip. See if this rise continues. https://t.co/Q8c5hVv2iQ pic.twitter.com/6ioRgshl7Z

As CoinGape reported, several on-chain fundamentals of Bitcoin continue to improve amid the current price movement. Bitcoin’s network value to transaction ratio (NVT ratio) has been recent after the recent price correction. Based on the historical charts, Bitcoin is undervalued at the current price.

Citing another crucial factor called Bitcoin Reserve Risk, Glassnode reports that we are still in the middle of the Bitcoin bull run. From the below chart we can see that the reserve risk on the mid-way to 0.02 levels post which BTC faces major correction.

Amid the recent altcoin market rally driven largely by a solid performance from Ethereum (ETH), Bitcoin seems to be more in a consolidation zone. With the sideways movement, the BTC market dominance has also dropped to 45% recently.

On the other hand, corporate participation in Bitcoin continues. Last week, the Japanese gaming giant Nexon announced a $100 million worth of BTC purchase putting the company’s 2% reserve cash at work in the world’s largest cryptocurrency. The company purchased BTC at a price value of $58,226 (?6,446,183) per bitcoin suggesting high confidence among corporates.