The Play2Earn Report - The Pretorian? After two extremely stressful weeks, I slowly started to settle in with the new lockdown situation. While I still have considerably less time for my crypto activities than what I was used to, I at least managed to get back to some of my routine activities and also made some huge decisions. More on that later.

Because of my low activity level, earnings have been rather low as well. I want to try a clearer presentation of the tokens I'm staking, so here's a first shot at presenting everything in a table:

EDIT: Looks like the table thing is not working for Publish0x sadly...

As you can see, not much changed here since my short report on Monday but without much activity, that was to be expected. That said, I stopped converting any earnings to Hive and won't do so any time soon. It's not that I lost hope in Hive, but almost every other option performed a lot better in the last months, so for now I'll go with what I think will serve me best at any given moment. For now, that mostly means converting to DEC and buying some random stuff left and right.

Now let's have a look at my games:

I'll start of with the big news right away. Ever since the land presale was announced, I was arguing with myself about how much land I wanted to buy. SPLINTERLANDS is the #1 blockchain game without any question and things have been going really good these last months. I managed to accumulate enough DEC to buy a tract in the first presale but the closer the date came, the more I convinced myself to go all in. 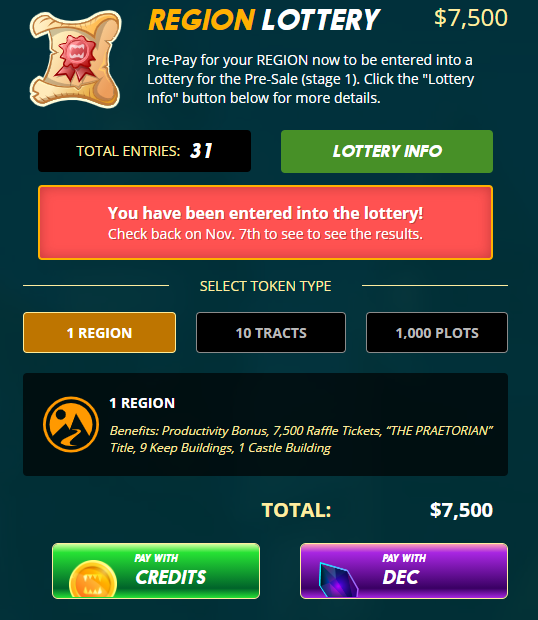 So instead of using my 850,000 DEC to try and go for a tract, I instead sent 7,500$ to Splinterlands and entered the lottery for a region! When I first started toying around with crypto, I decided that I wouldn't do any huge investments with my own money and instead try to grow my holdings without outside money. That went rather good and I'm somewhat proud of the tokens I managed to accumulate. Nevertheless, this one time it felt like the right thing to do and so I went through with it.

On November 15th I'll receive my half-yearly bonus ("Weihnachtsgeld"). In normal times this money is used to fly to Miami, spend some days at the beach and then attend 70000 Tons of Metal. For obvious reasons, that's not going to happen this time. And since there really is nowhere else to go either, I think it's the right call to spend the money on the presale.

As long as Splinterlands keeps going, there basically is no scenario where I would have to sell the land at a considerable loss. So while it's obviously a highly risky move, it's a risk I'm willing to take and as stupid as it may sound, I feel like it's the best I can do with my money right now if I don't want to keep it sitting in the bank. I'll probably make a dedicated post about the topic in a couple of days... if I win in the lottery that is.

In other news, I finally managed to accumulate 500,000 collection power and thus advanced to Champion League. I'm not sure yet if I want to keep competing in Diamond League or play Champion League in the coming seasons but I wanted to at least give it a shot. 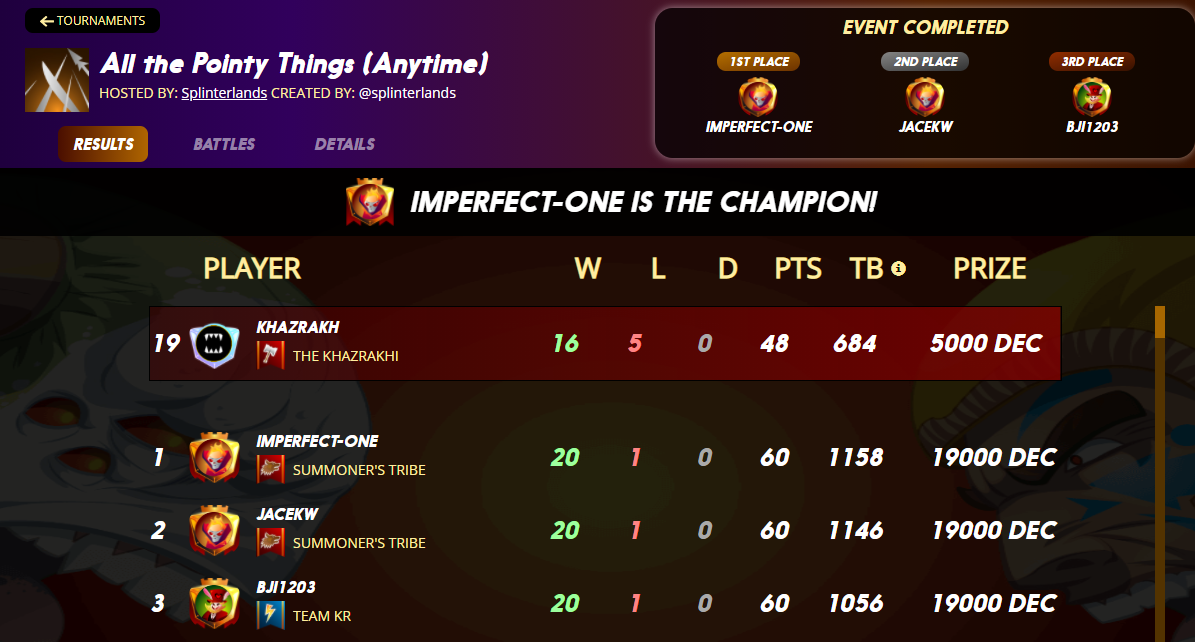 I also played more tournaments and I'm now competing in at least one tournament daily. I had some nice winnings so far and I have to admit that I'm learning a lot more from these tournament games as I tend to play them a lot more actively than I do in Ranked where I often just set up what I think is my best lineup without much caring for anything else.

With all the things happening in Splinterlands, it almost feels like I should have a separate Splinterlands report but I think it's more interesting to keep everything in one place so I'll refrain from doing so.

Cryptobrewmaster finally introduced the market to the game and I have to say it's really shaking things up a lot. Before that, the only option was to collect ingredients all by yourself, brew a beer and sell it in the market. With the new building, players can now trade ingredients but also beers with each other. 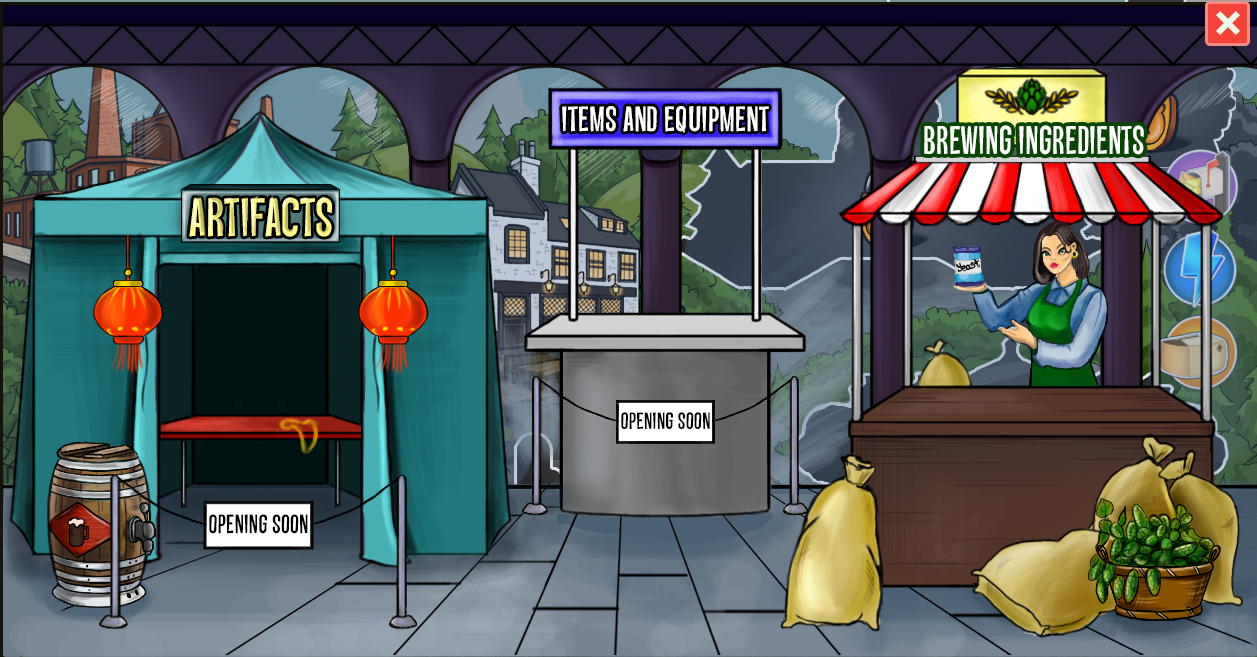 This allows for some interesting strategy, as you could now buy beer at a small margin in order to compete in the events. You can now also sell ingredients you don't need or don't want to use to other players. That allowed me to sell some of my spare ingredients for more than what I would have earned from brewing a beer with them.

With these recent earnings, I have 1,112 CBM accumulated in my account again but I don't see any reason to sell them any time soon so they'll stay in my account for now. One of the next updates is probably going to introduce additional sinks for CBM so I might consider to spend them on that.

Artifacts and Items and Equipment are also pointing towards some additional options that are coming soon. All in all, CBM is promising to become a more and more complex game and the introduction of the market alone should help the game to regain some momentum after the botting issues it recently faced.

Rabona suffered a lot from my lack of time. While I managed to stay in league without any problems, after the last season I did not remember to renew the contracts with my players so I lost almost half my team because of that. Replacing players with players of the same quality would have increased the salary I need to pay each game almost 8 times.

This was a really costly mistake and I instead decided to take the gamble and just scout new mediocre players. While they are a lot worse than what I had before, at least my spending is being kept in check. So far it's looking like there are enough worse teams than what I have, so hopefully I'll manage to stay in the division.

In better news, I finally managed to gather the 2,000,000 RBN needed for the next stadium level and started the upgrade process. This took longer than what I had hoped for but once it's finished I should be earning a lot more each game so hopefully this will help me to form a team that can compete for the championship in my league and give me a shot to advance to league 1 some day.

In my personal opinion, Rabona will need some more things to do on a (close to) daily basis. While it's cool that you only need to do a couple of clicks every day, it would be great to at least have the option to dedicate some more time to playing the game.

Rising Star finally released into Beta on November 1st and sadly I missed most of the buzz because of my lack of time. From what I can tell, though, it seems like it was a rather successful release with a lot of cool new cards added to the game. 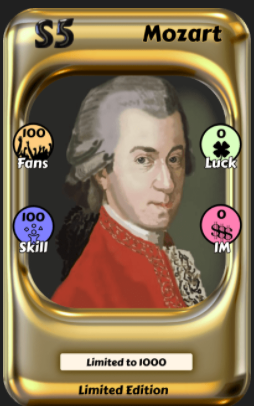 The Starbits price is also going up again and it seems like it's only a matter of days now until we reach 5 Hive for 10,000 Starbits again. October sure was a hard month for Rising Star and I have to admit, at times I was a little worried for the game but it really seems like they managed to turn things around for now. Looking at the market-stream in their Discord, activity is spiking again. 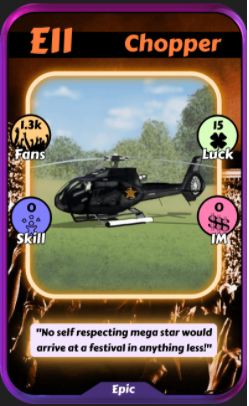 I also reduced the amount of permanent fans I have slightly. While this may seem like an odd move to make, I realized that there was a hard boundary for the amount of Ego you get from missions which seems to be at 50.000 fans. By moving below that mark, I managed to reduce the Ego I gain from missions significantly. 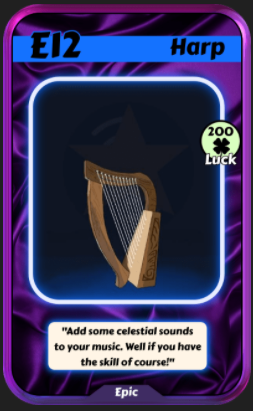 For now, I'll go with buying a booster each day and hoping that I find a lucky one eventually. If I can get an epic or legendary card that brings up my fans substantially, I'll advance to the next boundary.

eXode also suffered quite a bit from my lack of time sadly. I wasn't around in the Discord much and barely managed to keep up with all the updates rolling in. It seems like Elindos really has been on fire with all the stuff fixed and added. There will be one last major update to the game before the introduction of leaderboards (and thus rewards) so I hope to have some time this weekend to give Evacuation another shot or two. 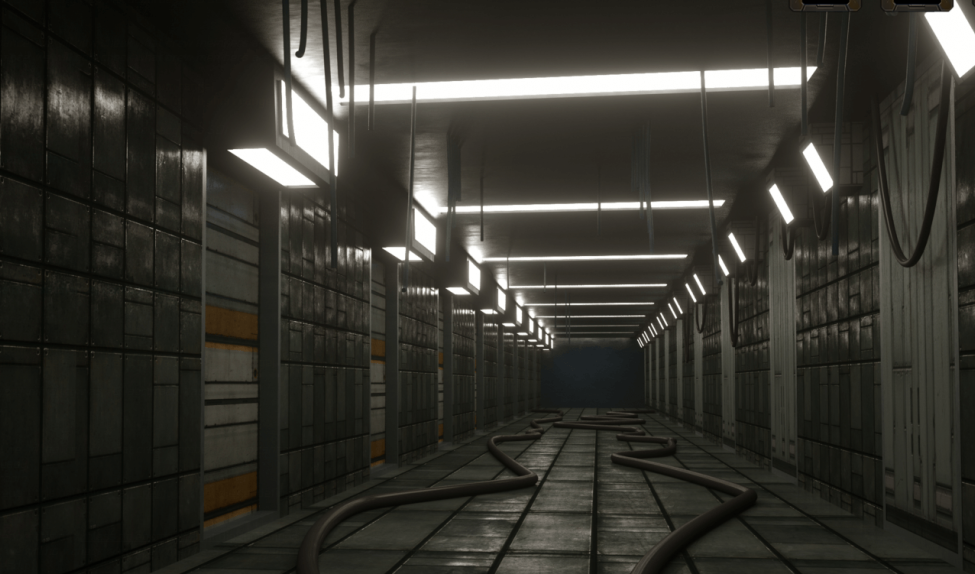 The new rooms are also looking really amazing but since I was not able to play-test it much yet, there's not much else to tell for me right now. I'll probably make another dedicated post about eXode as soon as the next stable version gets released.

I could not resist throwing some Hive towards Farm Farmer, even if it only was because it has the most hilarious address (farmfarmer.farm) ever. Jokes aside, I feel like aggroed really might be up to something here. The combination of staking and a social game sounds really interesting. And the promise to accept $farm for any further project makes it all the more appealing.

That said, there's always one major problem for me coming from social games - I'm not a social guy. While I enjoy talking to random people about random stuff on random discords, I totally dislike engaging in anything more serious on a regular basis with strangers. That's why I'll totally follow the project but won't engage much (at all) with the actual game after the cards have all been sold. Until then, I'll probably just randomly buy another card every now and then and see if any of them will hold any value in a year or ten.

And that's all from me today. I really enjoyed doing my Play2Earn report again and while I might not be blogging as much as I'd like to for the rest of the week, I certainly intend to get the weekly report going again.

Thank you all for reading and commenting and see you next time!